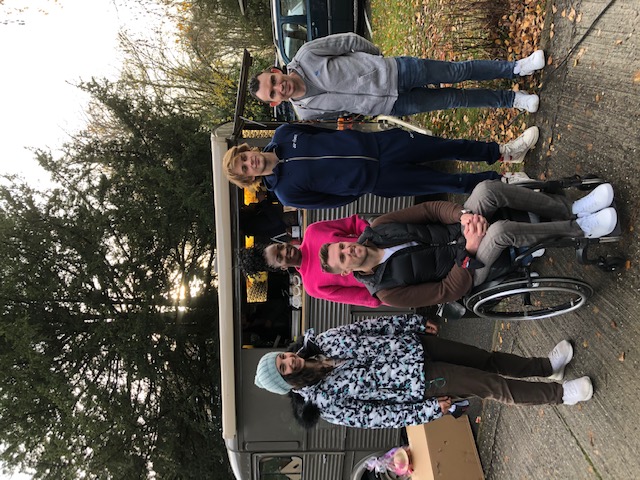 Jean-François Lenvain, the former head of the social cell of RSC Anderlecht, is embarking on a new project. Indeed, the company "Ladbrokes" has launched its foundation and entrusted him with the leadership. "The aim is to work on two distinct poles, which will come together sooner or later: one axis at the level of high-level sport and another at the level of young hopefuls", he explains. To do this, the man who also launched "Crampons-Crayons" at RWDM two years ago has teamed up with four top sportsmen and women: Cynthia Bolingo (athletics) and Lola Mansour (judo) from Brussels, as well as Nigel Bailly (car driver with reduced mobility) from the Carolingian region and Zizou Bergs (tennis) from Limburg.

Not chosen by chance

"The aim is to support them in their sporting objectives. Cynthia is aiming for the Olympic Games while Lola is approaching an incredible comeback after two years of injury. Nigel is preparing for the 24 Hours of Le Mans. And Zizou will be aiming for the final tables of major tournaments.

And these athletes were not chosen by chance: "They all already had a social commitment before entering this project and we will make sure that they can develop it even more. For example, Cynthia is finishing her studies as a social worker and is currently in Côte d'Ivoire doing a project on migration awareness among children. Afterwards, she would like to set up a concept of sports and cultural activities in orphanages. Lola has already written a book, "Ceinture Blanche", which won a prize at the Book Fair. She will now try to develop writing workshops in sports clubs and from there she will write a second novel. As far as the second pole is concerned, the aim will be to equip young people in sports clubs, for example, with tools on nutrition, preventive overall physical preparation, image or communication, etc. The aim is for them to become leaders in their field. The aim is for them to become complete athletes.