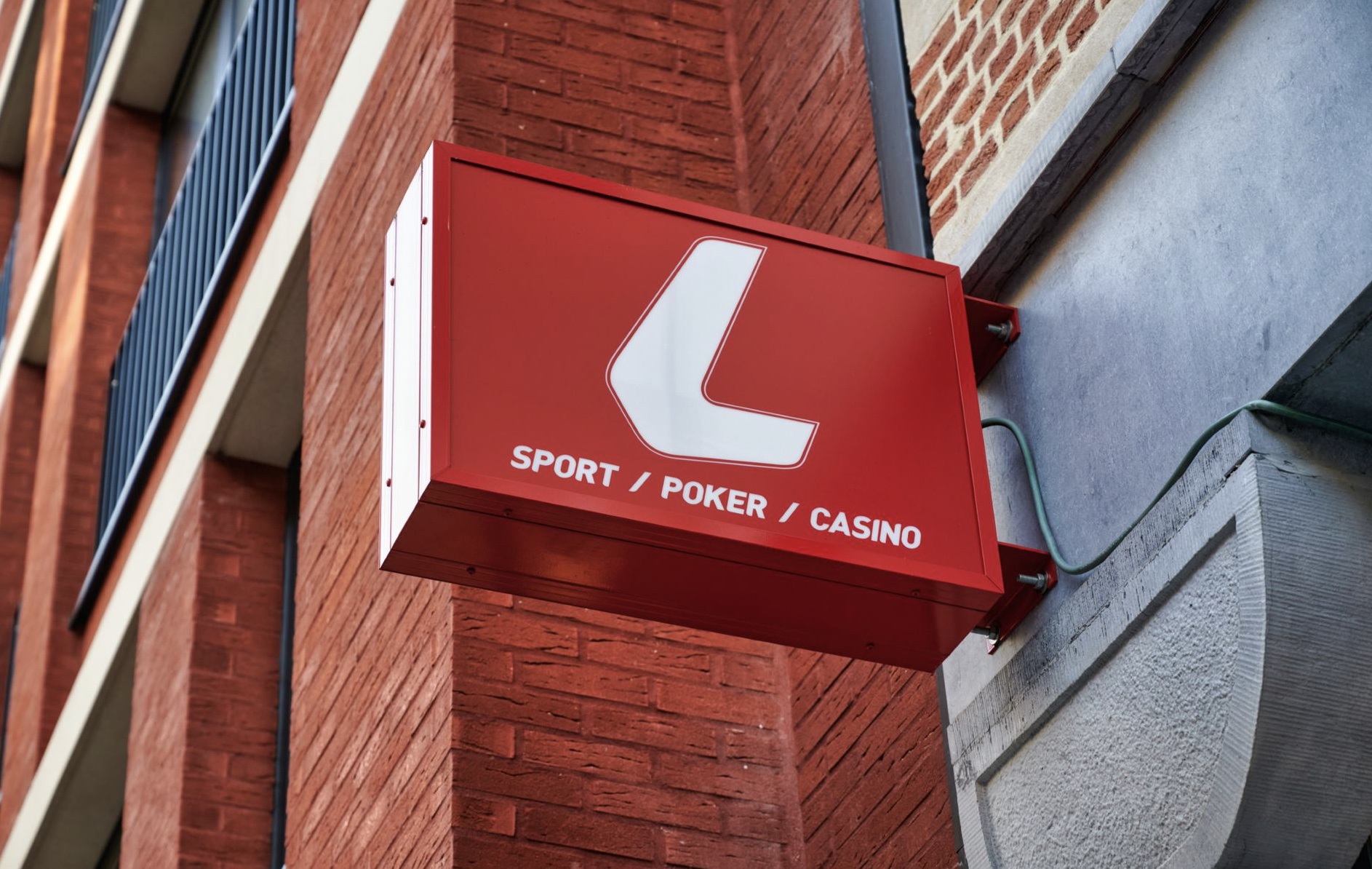 LADBROKES: THE NATIONAL LOTTERY HAS ITS « OBLIGATIONS », THE ADDICTION IS THERE!

INTERVIEW. For several weeks, the gambling sector has been in turmoil. Justice Minister Vincent Van Quickenborne (OpenVLD) has announced that he wants to ban almost all forms of advertising in our country. The objective? To better protect consumers, especially the youngest, against the risks of addiction, while the gaming sector attracts more bets every year". This has caused a stir among private gambling operators, as the National Lottery is not affected by this new regulation. The sports betting agencies are shooting red at this double standard. Our interview with Yannik Bellefroid, Managing Director of Ladbrokes Belgium. He does not mince his words.

L-POST: As a public limited company regulated via a management contract, the National Lottery is not concerned by the minister's draft royal decree. For Janine Haek, the managing director of the National Lottery, this is a "false debate" because the Lottery has a separate status. A reaction?

A false debate? I would rather say that the real debate is here. In the government agreement, the National Lottery agreed to pay an additional monopoly rent of 30 million euros on the condition that private companies could no longer advertise. Let's be honest for a moment. The National Lottery's intention is not to strengthen consumer protection, but to strengthen its position in the market. It is unethical to claim to be trying to control gambling addiction while pursuing other ends. When you are such a strong public organization, it would be useful to have ethics above suspicion.

L-POST: The National Lottery claims to be defending this consumer protection mission by channeling gambling addiction into less risky products.

Jannie Haek has been missing the point of channeling for years. In 2013, the National Lottery's turnover was 1.345 billion. In 2021, it took in 1.530 billion euros. For ten years, these results have been growing steadily. The National Lottery is not in the business of limiting addiction. It is in a logic of sale. Janine Haek simply defends the position of a state-owned company.

L-POST: Jannie Haek also stated that "The National Lottery is a full-scale raffle for the whole country. The associations that benefit from subsidies should motivate the players to finance their initiatives". Isn't that gambling?

Of course it is gambling. The question is whether this is not institutionalized corruption? The political world is not far-sighted enough. The National Lottery takes 50% of the price of each entry. The casino takes 5% and for the games and bets it is 15%. Going to get money where it is and ensuring many "obliged" is neither good governance nor ethics.

L-POST: "You can't exist without advertising," says Jannie Haek of the National Lottery. If a public company, with the benefits of such a situation, cannot do without it, can private operators, of which you are a part, do without it?

He answers the question. A fortiori, no! But, once again, he is fighting the wrong battle, it is not by banning all forms of advertising that he will succeed in channeling anything. Prohibition does not work. And in a context of globalization, the real threat is the illegal sites that proliferate online. And when there is player frustration, there is an increase in the consumption of illegal games. That is the real danger.

L-POST: "Get filthy rich", the National Lottery's advertising campaigns are sometimes considered aggressive. However, there is zero tolerance for the catchphrases and slogans of private operators? A reaction?

Unlike private operators, who are controlled by the Gaming Commission, no external structure controls the National Lottery. There is just an internal High Council of Ethics that gives advice to the Board of Directors, but this is far from sufficient. Quite simply, because the members of the Board of Directors are not professionals in the sector and have no knowledge of games. They are people from the political world. Jannie Haek therefore practices a form of self-critical management where he can decide everything. It's a state within a state that allows itself to do whatever it wants, just like with the Russian oligarchs. They even go so far as to enslave small bookstores and sell National Lottery products in big stores, which weakens them even more.

L-POST: Another argument put forward by Jannie Haek to justify its special status: "The National Lottery helps the community, which is why it is logical that the new restrictions to come do not concern it. Your opinion?

This is complete nonsense. We don't help as much as the National Lottery, but comparison is not a reason. Private operators also support causes. As I just told you, the Lottery creates a lot of "obligations". I would like to see a more acceptable public policy in the interest of the player and in a logic of information. However, the public operator is not in this scheme of consumer protection and we will make this known to the Constitutional Court and the European Union.

L-POST: The political landscape is quite divided North/South on the controversies of the last weeks. The Flemish parties seem to support the positions of the National Lottery. Why is that?

In Flanders, we are confronted with moralizing fathers. I find this indignation very selective. Everyone tries to fall back on political correctness to win votes. People are just being taken for fools. Don't forget that on the Dutch-speaking side of the country, cycling is sponsored by the National Lottery. On the French-speaking side, soccer is rather sponsored by private operators. You will have understood the stakes. I agree with Georges-Louis Bouchez when he denounces a puritanical vision of the subject and partisan positions.

L-POST: Mr. Bouchez went even further. He said: "Some people tell us that we should ban advertising for cars, because it is polluting, others for junk food... we can also ban people from living. Who is going to finance this? The quinoa sellers?" What is your reaction?

Beyond being very funny, this comment expresses more than ever that citizens expect from their political elites something other than dogmatism. They want us to do something useful. If we want to protect the consumer, let's do it in an intelligent way. We are not against channelling or restrictions, but the Minister of Justice will not solve the problem by making private operators invisible. At the moment, he is not acting in the interest of the citizen, but for partisan purposes. This is extremely dishonest and will certainly not reconcile the citizens with the political world.