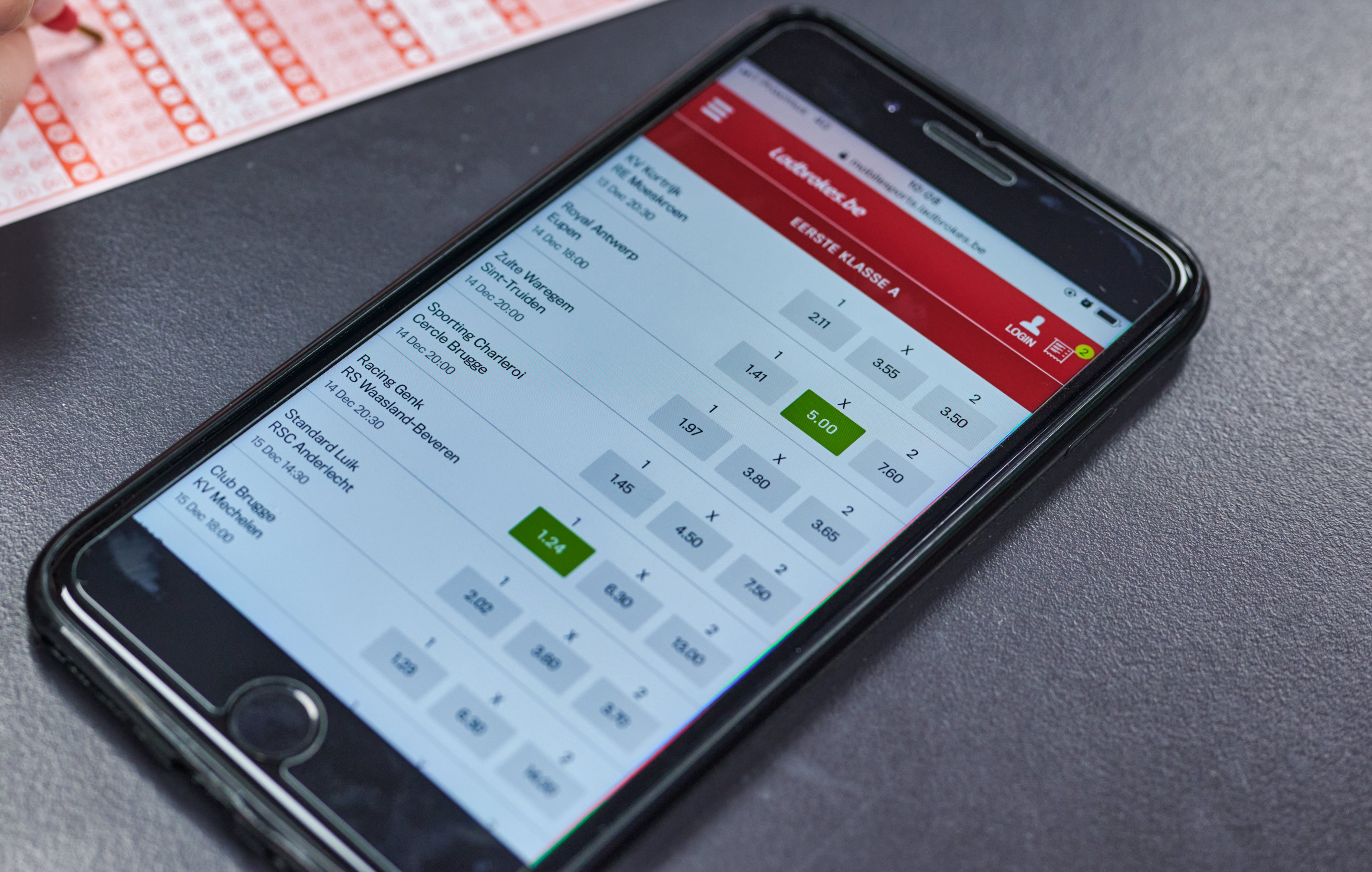 The pandemic and the various restrictions imposed, including lockdown, have seen an increase in time spent online, and not just for work. Some sectors have benefited from this, such as the video game world and online gambling sites, which have seen record audiences, as well as record wagering in 2020 and 2021. With the closure of the casinos, those who played in them have retreated to the web. And those who didn't play have perhaps discovered a new hobby. This is a fact that makes the Minister of Justice, Vincent Van Quickenborne (Open VLD), cry wolf and crusade against the sector for several months. However, it is necessary to qualify these increases. The company Entain, formerly GVC Holdings, specialized in betting on the Internet and owner of Ladbrokes, has revised its forecasts downwards for 2022. Rising fuel and food prices are now forcing customers to cut back on non-essential spending. This also tends to demonstrate the lack of addiction in the majority of players when it comes to making choices.

Ladbrokes is an international brand that is operated in Belgium by DERBY S.A., which is a subsidiary of the multinational Entain Holdings PLC. Listed on the London Stock Exchange, the London-based company, which has been in existence since 1886, has had to revise its revenue forecasts downwards. Online gamblers are spending less money due to the cost of living squeeze, the company said in a statement, which has caused the company's share price to fall.

A 7% drop in the second quarter

Entain, which in March 2022 forecast annual online gaming net revenue growth in the mid-to-high range, said that "a weaker macroeconomic environment is reducing the rate of customer spending, thereby moderating overall online growth." As a result, online gaming net revenue at Entain, which also owns the betting stores, Coral, and online brands, bwin and partypoker, fell 7 percent in the second quarter of this year.

The betting group, which has more than 15,000 employees worldwide and powers the de facto market economy, said its full-year net gaming revenue outlook did not include, at this stage, a possible further decline in revenue due to regulatory uncertainty in the U.K., as in other group countries. Britain is expected, as is underway in Belgium, to publish new rules in September next year, after introducing several rules in recent years, including a cap on the maximum stake, stricter age and identity checks for online gambling and increased support for people who become addicted.

With the decontrol and the declared crisis in Ukraine putting a strain on purchasing power, there are fewer online gamblers, which is detrimental to the industry. This observation also raises the question of problem gambling. What are the causes of problem gambling? Like all addictions, this one can be the result of several factors. Among them: the genetics of the addicted person, as well as his or her personality and environment. Addiction vs. market economy: gambling is at the crossroads of antagonistic interests that inevitably come into conflict. These games, whatever their nature, involve both a risk of addiction for the players and have always represented a significant financial interest for the State. The regulation of the sector therefore expresses this balance to be found between players to be kept and addicts to be treated.

While it is unfortunate that the consequences of gambling are harmful and detrimental to a small proportion of players, the games present a risk in absolute terms, whether they are offered by the public operator, the National Lottery, or by private operators and whether they are offered virtually or physically (drawing, scratching, etc.). It is therefore a curious position for Minister Van Quickenborne (Open VLD) to defend the protection of public health in order to strangle the private sector of online games and, at the same time, to neglect other impacting aspects when it comes to the National Lottery, even though these are obviously similar battles. There is a lot of talk at the moment about building for the "after" economic crisis. Wouldn't it be a good idea to look at the "during"? This would, at the very least, guarantee the economic viability of the legal sector by avoiding an overly strict legislative and regulatory framework imposed on the private sector alone.