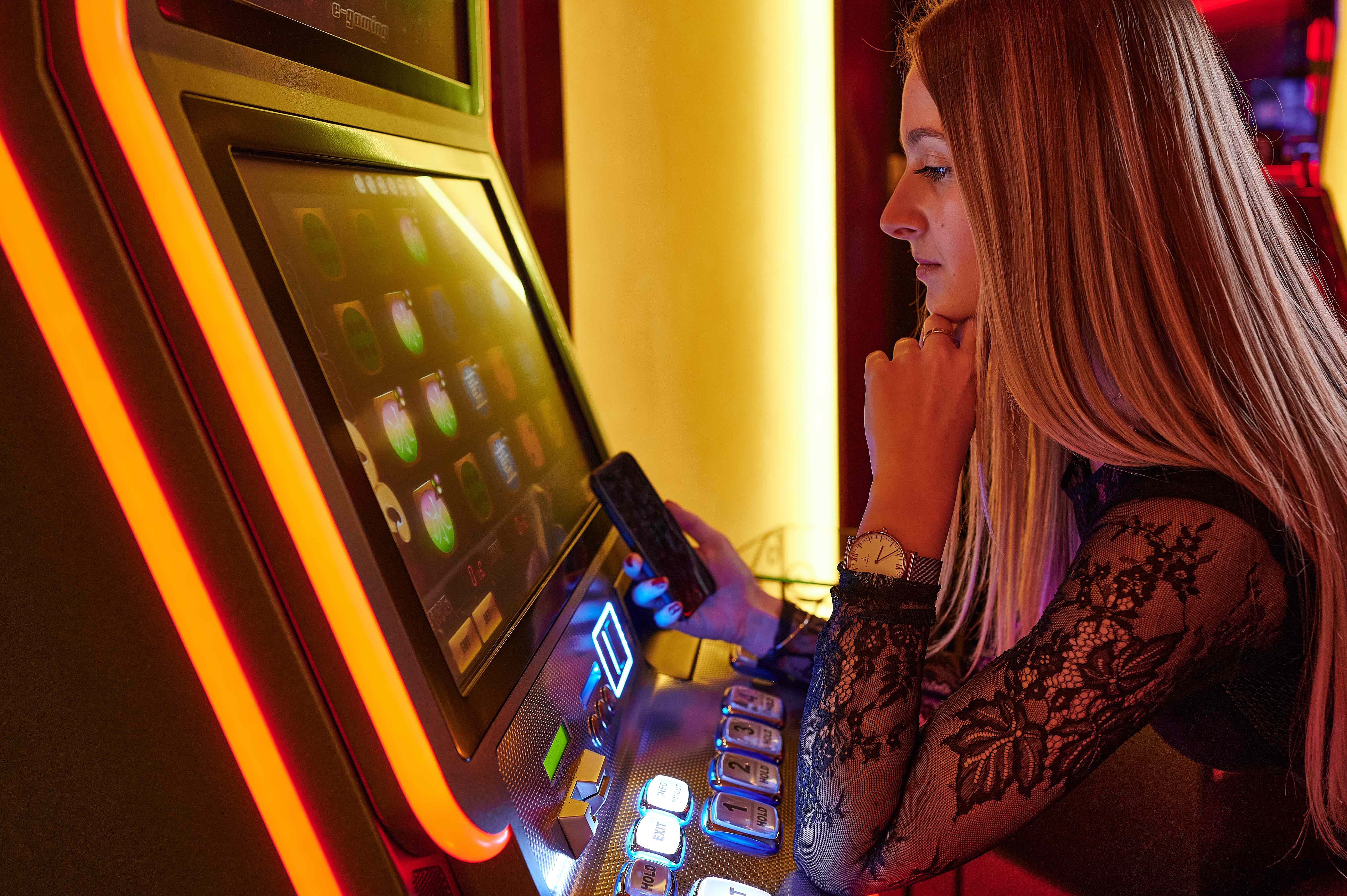 COMPANY ADVERTISING FOR GAMBLING: 30 MILLION EUROS, THE PRICE OF THE BAN?

Banning gambling advertisements? The radical proposal of the Deputy Prime Minister and Minister of Justice, Vincent Van Quickenborne (Open VLD), has been shaking up the sector for several weeks. In a surprise move, the measure is said to be the result of a request from the National Lottery. In return, the latter has agreed to pay an additional 30 million euros to the State, writes Het Laast Nieuws on Saturday, on the basis of a letter addressed to the government that the daily was able to consult. Better still, the state will only get these millions if the competition is paralyzed. It was the federal deputy, Jean-Marie Dedecker (LDD), who revealed the existence of the letter from the Lottery on May 12 during the Questions to the Government in the plenary session of the House. For his part, the Minister of Justice has reacted firmly. He denies any form of pressure and reaffirms that "the group of problem gamblers finances up to 40% of the turnover of gambling companies. The profits of the sector are therefore made on the backs of people suffering from addictions. Stricter rules will be adopted soon". Here's where we stand.

Limited advertising, yes, but which one?

On May 9, Vincent Van Quickenborne announced that he wanted to tackle gambling addiction, as provided for in the government agreement. He has therefore drawn up a proposal to severely limit gambling advertising and to ban most forms of it.
"This includes TV and radio commercials, advertisements and video ads on websites and social media platforms, advertisements in magazines and newspapers, posters in public places and personalized ads sent by email, mail, SMS or posted on social media. The basic principle is that only people who want to gamble and actively seek information about gambling will be confronted with gambling advertising in the future," the statement said. The text is expected to come into force by the end of the year.

To define the central point under debate, by "advertising" the various royal decrees we have examined speak of: "any form of communication intended to promote [...] goods, services or the image of a company [...] regardless of the place or means of communication used".

This very broad definition differs from that used in other decrees for other sectors. It is thus commonly accepted that "media" advertising refers to any form of interactive communication using a paying medium set up on behalf of an issuer as such. The double standard in terms of definition with regard to advertising in the gambling sector is questionable, at least from a legal point of view.

"64% of the population over the age of 18 try their luck at gambling at least once a year," says Vincent Van Quickenborne. Pathological gambling addiction is the inability to stop gambling. In Belgium, some 175,000 people are affected by this problem every year.

Studies show that gambling addicts spend an average of 42% of their monthly income on gambling. But gambling addiction can also lead to health neglect, anxiety, aggression, isolation, conflict, relationship problems, depression and even suicidal thoughts.
However, this observation does not demonstrate whether gambling offered by private operators is more addictive than traditional games, such as the National Lottery, in terms of public health.

78% of players play the Lotto

To understand the addictive activity of problem gamblers, it is useful to look at a French study conducted by Jean-Michel Costes, Secretary General of the Gaming Observatory from 2011 to 2020, a researcher associated with the Research Chair on the Study of Gaming at Concordia University in Montreal and a member since 2020 of the college of the National Gaming Authority.
At the request of the Baromètre de Santé Public France, he details the causes of problem gambling and its evolution with online gambling, before the privatization of La Française des Jeux at the end of 2020.

Again according to Vincent Van Quickenborne, "gambling advertising pushes players to gamble more intensively and increases the risk of relapse among addicted players (...). In 2018, the regulations in this area were strengthened. Today, we see that this legal framework has not prevented the exponential growth of gambling advertising." And for good reason.

We interviewed Natalia Grynchychyn, psychotherapist specialized in addictions, translator and sworn interpreter at the Court of First Instance of Namur.
"Prohibition generates oppositional behavior. It is an attractive factor, especially for young people. Breaking the ban is tempting. The perception of the ban as a frustration will have a snowball effect. The result is the opposite of what was intended. The law thus acts in the opposite direction to the dissuasive effect since it constitutes de facto in itself an incentive. A repressive legal framework therefore produces players. The benefit/risk balance is clearly on the side of addiction. Conversely, we can also see this with drugs, and particularly cannabis, countries that have decriminalized have seen a decrease in the number of consumers.

Vincent Van Quickenborne on Saturday strongly denied any possible link between the government's plans to ban gambling advertisements and a possible request from the National Lottery. According to the Minister, "these insinuations come from the gambling lobby".
He recalls that "since June 24, 2021, in the wake of the Euro soccer tournament, where advertisements for sports betting were ubiquitous, there was talk in parliament of tightening the rules." The Minister of Justice also points out that his proposal "does not spare the National Lottery, whose activities related to sports betting (Scoore) will be subject to stricter rules".

It should be remembered that 50% of the National Lottery's turnover still comes from sales in bookshops. Over the past five years, the National Lottery has posted an average growth rate of 4.5%. In 2021, it achieved a turnover of 1.530 billion euros for 299 million games sold at an average price of 1.5 euros.
In addition to a significant increase in sales via digital channels, its strategy is based on small amounts wagered in the country's 7,800 sales outlets. In 2021, nearly 104 million Belgian winners shared 896 million euros in winnings.