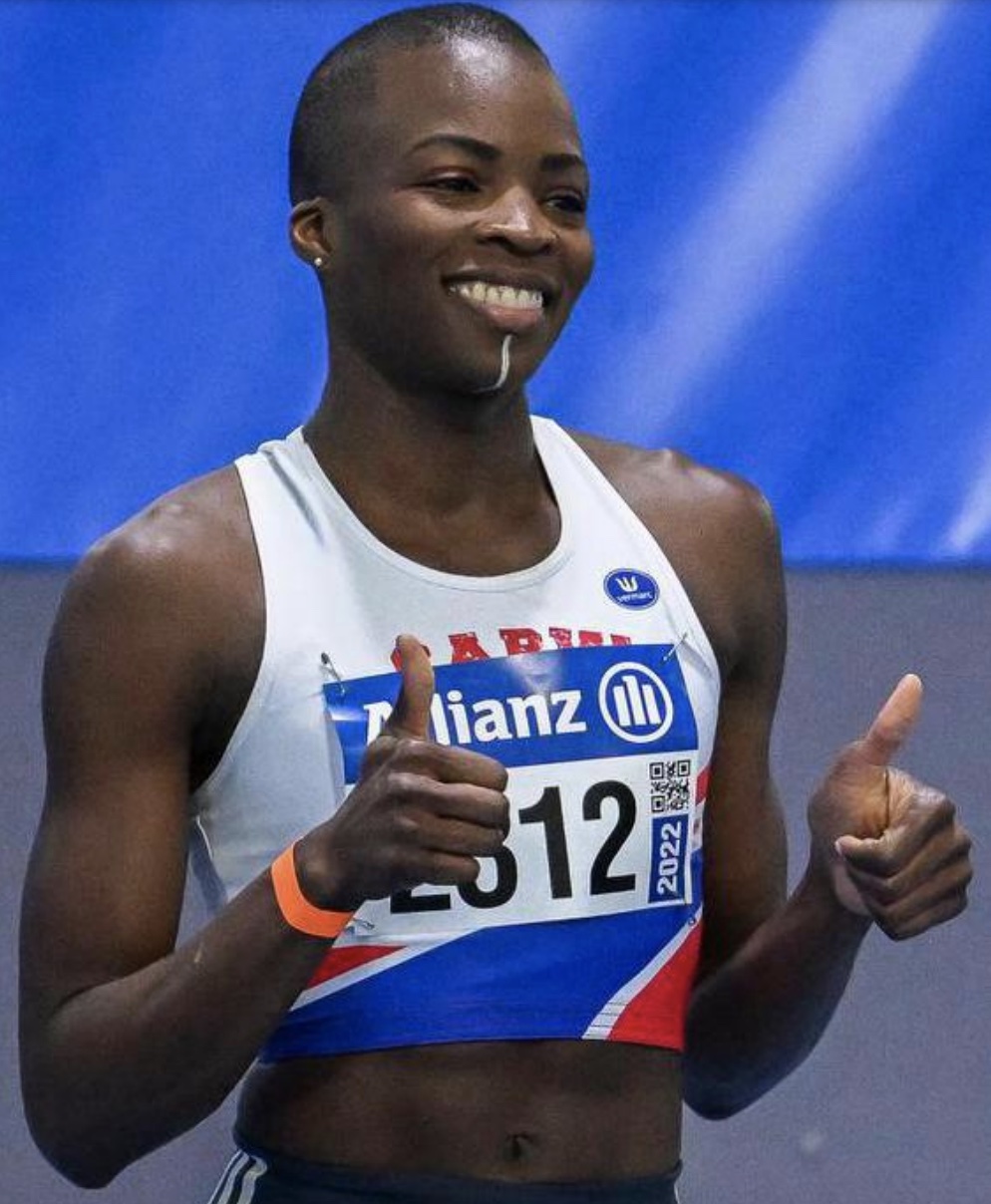 Thanks to « Give and Take », they have taken control of their destiny

... ambassadors of "Give and take", a solidarity concept developed by the Ladbrokes Foundation for several years now. With the help of a multidisciplinary team, these sportsmen and women carry out citizen and solidarity actions that are similar to their own. They are not next to the project, they are at the heart of it...

For them, high-level sport is a means to fulfillment, a means more than an end in itself. These athletes, in their search for balance, give meaning to what they do, performance being above all a way to know who they really are. Committed women and men, in tune with the times, actors of their personal development, who find in exchange and human relationships the strength they need on a daily basis.

Cynthia Bolingo, "the sprinter with a social fiber", who traces her path on "the white line"; Zizou Bergs, "the tennis player with a heart"; Lola Mansour, "the militant judoka"; Nigel Bailly, "the pilot who teaches life", Marco El Marcouchi, "the boxer who passes on values"... are some of the ambassadors of "Give and take", a solidarity concept developed by the Ladbrokes Foundation for a few years now. With the help of a multidisciplinary team, these sportsmen and women carry out citizen and solidarity actions that are similar to their own. They are not on the sidelines of the project, they are at the heart of it, building it themselves.

"They are this project," says Jean-François Lenvain. Ultramarathoner who crossed the deserts of the whole world, former manager of the social cell of RSC Anderlecht (Purple Talent), this teacher of fiber and passion works relentlessly to solidify the principles of action. "A sports project and a social project, developed in a transversal way, in an alchemy that we help to find, it is a profitable enrichment at all levels" he says.

"Developing different skills, in previously unexplored areas, is good for morale. So it also helps the athlete to perform. Ask the cyclists Remco Evenepoel and Loïc Vliegen, the footballers Alexis Saelemaekers and Albert Sambi Lokonga what they think about it, as they have collaborated with Jean-François Lenvain to develop themselves in a more structured, more accomplished way.

This collective dynamic is sometimes a salutary point of support, after periods of doubt or even hardship. For example: "Lola Mansour returned to the mat after more than three years of uncertainty. Following an injury (concussion with complications), she had gradually disappeared from the scene. Today, with our help, she has certainly become a judoka again but she is also a more complete woman, in harmony with herself.

The positive contagion wins, the formula will be extended to other ambassadors, to other disciplines. The "One + 1 to 2024" operation is opening up, and will allow Olympic and Paralympic athletes to be accompanied towards the Paris Olympic Games, but not only. "It will involve athletes on their way, who are in the process of building themselves, athletes who are already confirmed, coaches who are looking for diversification and/or reconversion..." Bashir Abdi, Hanne Claes, Claire Michel, Charline Van Snick, Carole Bam, among others, will join the adventure. "Talented sportsmen and women who grow up are personalities who reveal themselves, girls and guys who are at ease with themselves and their skin.