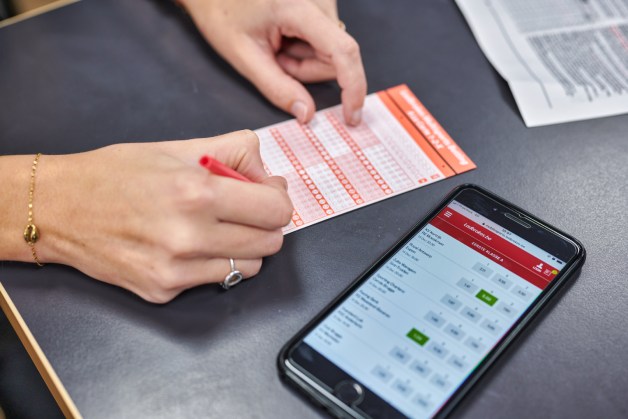 The liberalisation of sports betting: a French success story

Casino operators and Internet gambling players had been campaigning for years to be allowed to open their sports betting and poker sites to French Internet users. In 2010, the French National Assembly voted to open up sports and horse betting and online poker to competition. The French government's strategy? To recuperate millions of euros in taxes per year that it had previously been missing. Unibet, Winawax, Parions sport, Betclic, poker stars, etc. have been approved in France for some twenty online gaming and sports betting platforms. While the subject is controversial in Belgium, between the brake, i.e. reducing the risks of addiction, and the accelerator, i.e. preventing customers from fleeing to illegal sites, France has chosen, while building an awareness policy. Meanwhile, on 21 November 2019, the "Française Des Jeux" (FDJ) is privatised. A winning bet for the State in terms of taxation and gambling awareness.

It is a small revolution. On 12 May 2010, the legislator put an end to the monopoly of the FDJ and the PMU in the online sports and horse betting sector and made online poker legal in France. The new liberalised market is placed under the control of Arjel, the forerunner of the National Gaming Authority, which grants approvals to develop an online sports betting, horse racing or ring game activity. The aim of regulation is to bring in money for the State, thanks to taxation, to offer a safe gambling offer to punters, but above all to ensure that the addiction rate does not explode.

Until 2010, French gamblers could either bet legally on La Française des Jeux (FDJ) or PMU websites, or go to the websites of large European groups illegally. Most online gambling operators gave them the option of playing from France while displaying a warning that such betting was illegal. But this threat did little to curb their enthusiasm. At the time, the online betting market in France was estimated to be worth €3.5 billion, of which only a third was generated by legal operators. The rest was made by companies, often registered in Malta or Gibraltar, over which the French tax authorities had no control. 100 million per year thanks to the legalisation of gambling. The amount was exceeded in the first year. Thanks to this opening up to competition, the sector has also experienced double-digit annual growth since then.

Raising awareness of the risks of gambling

What all addictions have in common is the loss of control. Gambling has the potential to create behavioural addictions. The National Gaming Authority will, at the same time, oblige operators to restrict their practices by promoting the notion of "responsible gambling", a concept that comes straight from the United States. With this notion, the player must control, in all conscience, his online gambling activity. If they feel that their gambling is drifting and becoming pathological, it is up to them to ask the operator for a temporary or permanent ban or to activate the brakes, such as limiting the amount of money paid or the time spent on the gambling platform.

Controlling the volume of advertising

In this context of "responsible gambling", France, like Belgium, has since been confronted with the question of whether or not to ban gambling advertising. Once again, France has chosen the middle way. In a statement made to AFP, Isabelle Falque-Pierrotin, the president of the National Gaming Authority since 16 June 2020, believes that "banning advertising with a new Evin law would again lead to the development of an illegal offer". His proposal? "It is necessary to control the volume of advertising and to find a middle ground between prohibition and laissez-faire".

At the end of discussions with operators, on 15 April 2021, the ANJ will propose to the Ministry of Health the reference framework to implement the new obligations resulting from the reform of gambling initiated by the ordinance of 2 October 2019. The National Gaming Authority's intention is "to get things moving, while making it acceptable for operators". Thus, this ordinance imposes the obligation for operators to present their advertising campaign one year before it is broadcast. The role of influencers is also regulated.

Finally, in order to better know and understand the causes of gambling behaviour and the complex phenomena of addiction, the National Gaming Authority' signed a partnership agreement with the OFDT (l’Observatoire français de drogues et toxicomanies) on 22 June 2021, based on article L.320-3 of the Internal Security Code, which places the prevention of excessive or pathological gambling and the protection of minors among the primary objectives of the State's gambling policy.